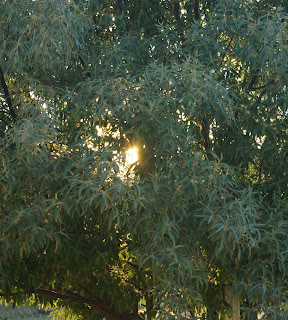 Next time:  The Ten Plagues and God's Mighty Hand
Posted by sittingatthefootofthemountain at 9:25 AM